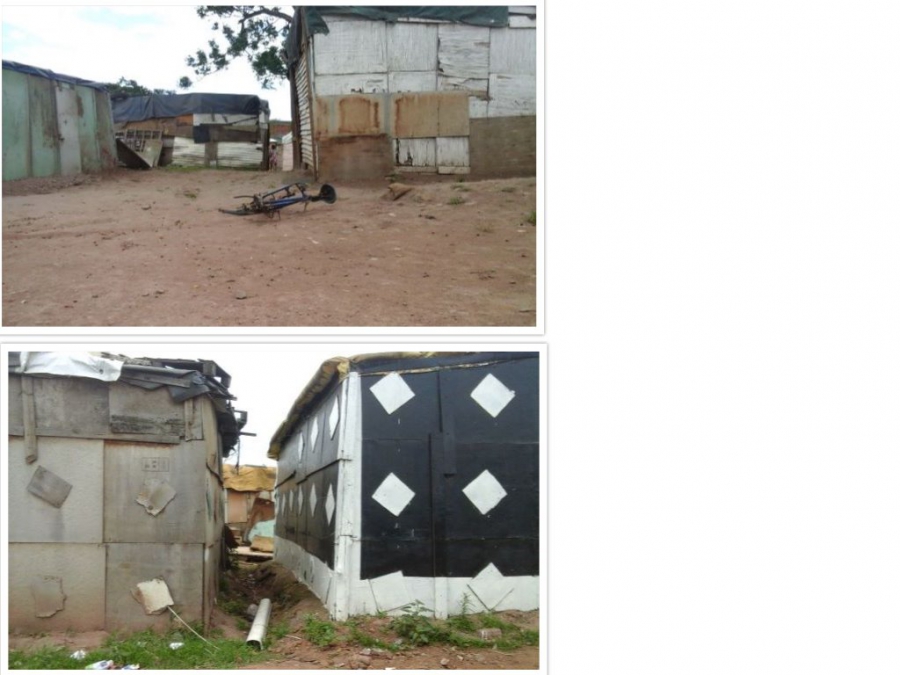 How do you “do” ethnography in studies?

As part of the Stepping Stones and Creating Futures impact evaluation funded by What Works to Prevent Violence Against Women and Girls? Programme and UKAID, the team undertakes much qualitative research to understand our young women’s and men’s lives and how the intervention helps them negotiate life’s changes. In addition to the many in-depth interviews, we have carried out over the last two years, we have also spent time with participants and observed their lives from within, this is call participant observation or ethnography.

In the past ethnography has often involved ‘foreigners’ from distant places (often white) observing people from completely different cultures and communities (often black). This has presented a number of challenges such as language barriers and adjusting to the socio-cultural contexts, all of which shape the dynamics of the interaction between the observer/s and people being observed. Moreover, as a significant body of reflexive research about ethnography (that is research reflecting on the process of doing ethnography) has come to recognise these encounters have often been hugely problematic, with ethnographers bringing unconscious biases about the ‘other’ to their research.

My experience could be perceived as somewhat similar - yet it is different. I am a young Black woman observing other young Black women in urban informal settlements in the same country and city in which I was born (Durban, South Africa). However, due to the historical and (even contemporary) socio-political conditions, South Africa remains the most unequal society in the world, as measured by the GINI co-efficient. This, and a range of factors, e.g. urbanisation and socio-economic disparities, has meant that I have to ride two public-taxis, go to the field and shift from a young Black woman in the city, to an observer in an informal settlement (same country, same city, same language).

Whilst I do not have to learn a new language or go the extra mile to try and adjust and understand the context in which I work, I have had a few reality checks that forced me to introspect on this research dynamic. One example of this was an encounter during the earlier stages of my interactions with this group of women. My colleague and I decided that I probably should not share much about my own education to the participants – I am currently in the middle of my Master’s degree - as this might cause the women to view me as different to them and privileged (less than 40% of the participants have completed grade 12 – the high school leaving certificate).

This speaks to a number of issues. For example, the decision to withhold information about myself in a strategic manner serves to highlight some of the challenges of doing ethnography in this context of contradictions, where you have to observe people similar to yourself, however you also occupy a space of “privilege”. Coming to terms with being the same as, yet also very different to the women I observe, poses multiple challenges that I need to confront on a daily basis, as I seek to develop a deeper understanding of young women’s lives.

The continuous reflection and interrogation of my own class positionality in relation to the young women in the study has enabled me to quickly build rapport with the participants and has assisted in overcoming some of the historical challenges of ethnographic research.

More in this category: « Stepping Stones and Creating Futures Facilitators: The Fanatics Home isn’t the only place women are abused »
back to top