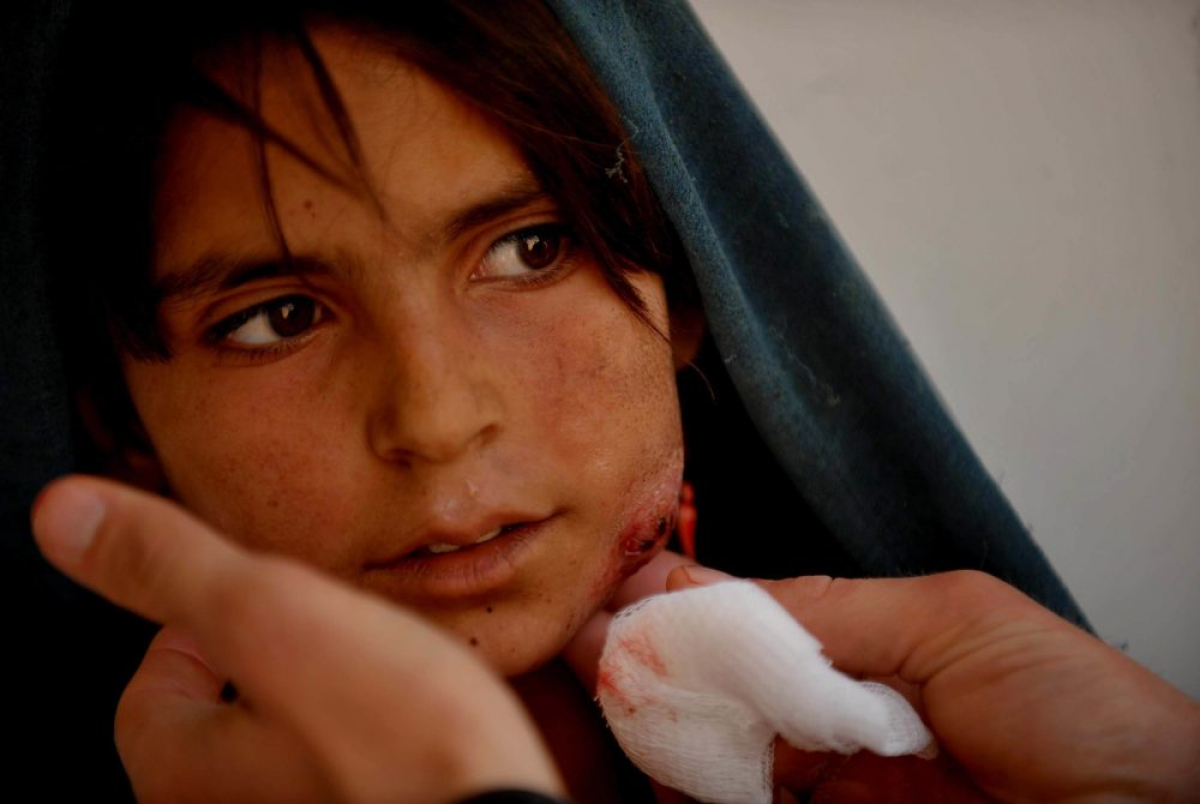 Almost 17 years since the invasion of Afghanistan by the US and NATO forces, stability remains elusive for many Afghans. The economy is crippled. Some 39% of Afghans live in poverty. One in four is unemployed. The country’s GDP per capita remains in the bottom 20 countries in the world.

Civilian casualties due to war are at their highest since 2002, but skirmishes between government forces, ISIS and the Taliban are not the only barriers to peace: violence has seeped from the battlefield into the home. Half of women experience sexual or physical violence from a partner, and more than three-quarters of children experience violence.

More in this category: « Changing Lives Through Financial Independence: Economic empowerment is key in enabling women to speak up against violence. GROW! Dialogue: lndashyikirwa "Agents of Change" »
back to top