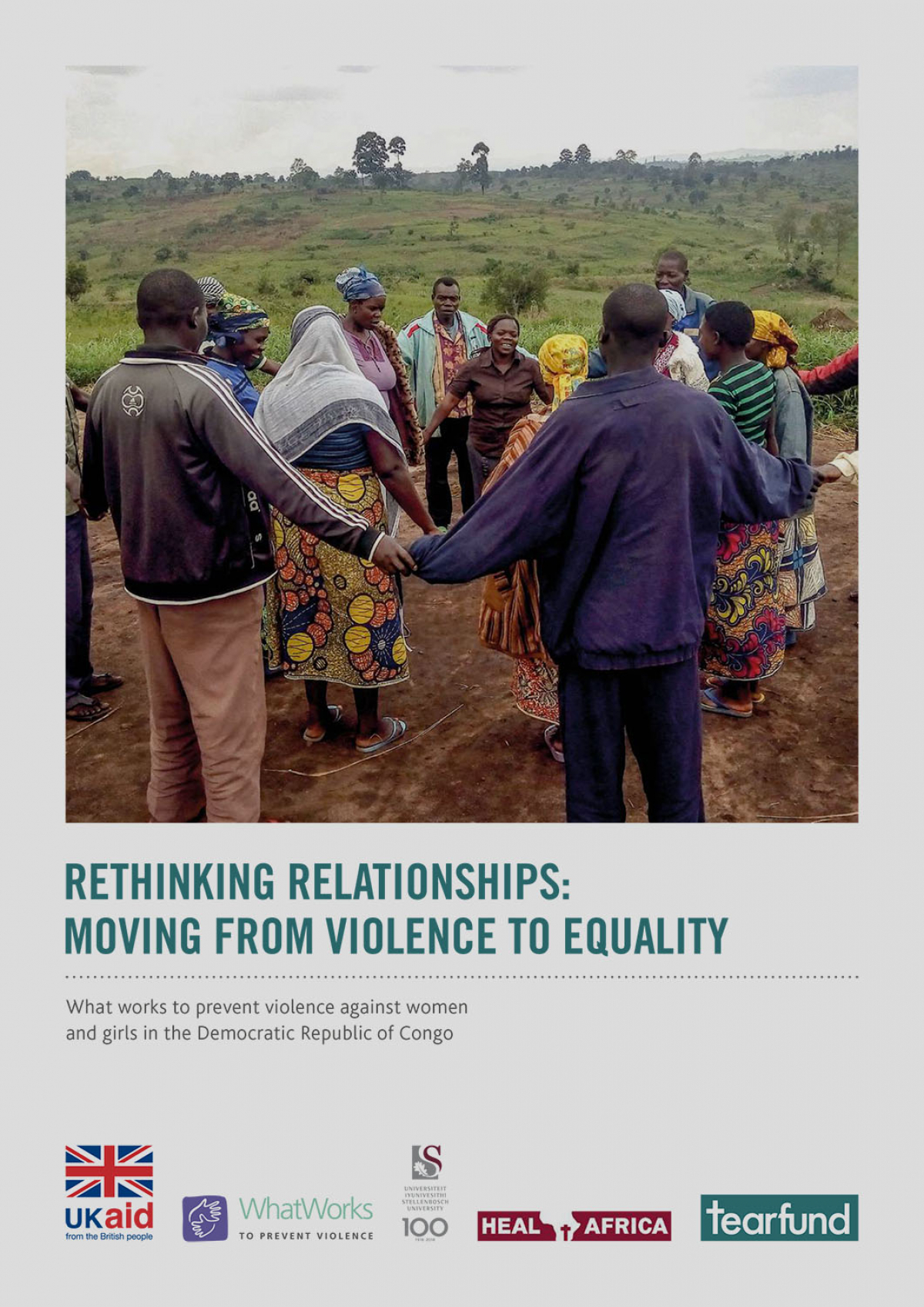 The Democratic Republic of Congo (DRC) has experienced years of conflict. Millions have died or been displaced with a collapse of basic services. While the First Congo War (1996–1997) and the Second Congo War (1998–2003) are long past, conflict-related violence continues. Violence against women and girls (VAWG) is estimated to be very high. Conflict has increased all forms of VAWG, including sexual violence perpetrated by rebels, militia, soldiers, peacekeepers and civilians, as well as intimate partner violence (IPV) in the home. Congolese society is also characterised by gender inequality with widespread impunity for perpetrators of sexual violence.1

While the media often portray sexual violence as militia-related, findings of various studies, including the present one, suggest otherwise. Promundo’s International Men and Gender Equality Survey (IMAGES) found that IPV is more prevalent than non-partner sexual violence (NPSV), with 45 per cent of women in eastern DRC reporting having ever experienced physical IPV and 49 per cent reporting having ever experienced sexual IPV. Rape as part of conflict is also high, reported by 22 per cent of women.2 The 2014 Demographic and Health Survey found that 57 per cent of ever-married 15–49-year-old women reported having ever experienced any type of IPV (physical, emotional or sexual) and 16 per cent reported experiencing sexual IPV or NPSV in the past 12 months.3 Violence against women and girls in DRC is thus not only a weapon of war but is ‘used as a weapon in daily life to oppress and abuse women and girls across the whole country’.