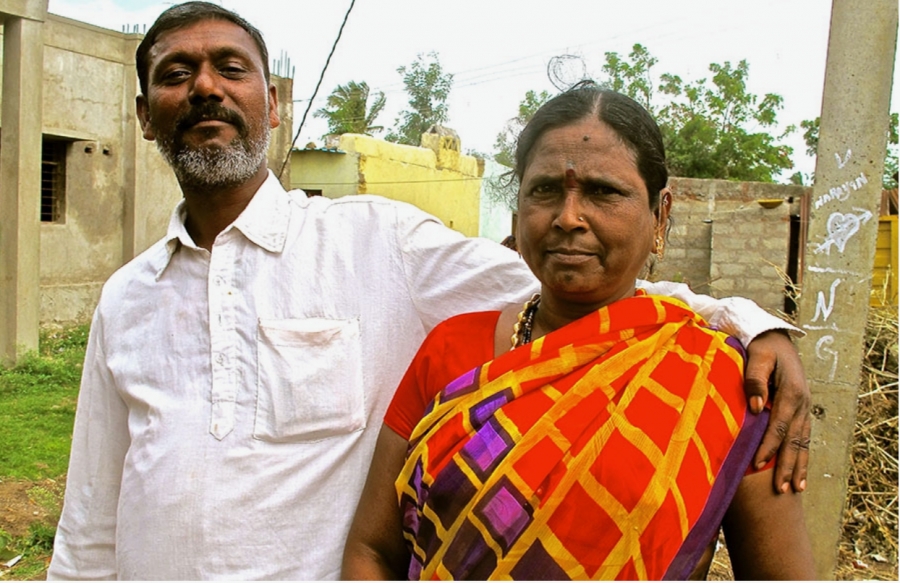 David* is a 25 year old man, who works as driver and is married. He has had an ongoing intimate relationship with a FSW for more than seven years. They have had a difficult relationship for many years, which has often led to him physically abusing her.

The IP counsellor met him often and individually counselled him. After ongoing counselling and persuasion, David agreed to attend the group reflection workshop and accordingly completed two workshops. When asked about the subject he liked the most in the workshop, David said that he liked the gender concepts, discrimination and power structures within the society. David said he exerts power on his partner because of patriarchy and the concept of superiority. Following the group session, he said;

“I have realised that I have been perpetrating violence on my partner for any given reason. This has caused lot of pain to her. I have plans to change my attitude and behaviour especially exerting power on her so that I will be violent on her instead stays happy in the relationships without violence”.

The Samvedana project, a What Works to prevent violence against women and girls programme, funded by UKAID, seeks to reduce violence and increase condom use in the intimate partnerships of female sex workers (FSWs).  It intervenes with men who perpetuate violence, women who experience abuse and the wider society, in order to change gender norms that are disempowering to women.  The programme is being implemented in the Bagalkot district of Karnataka, South India, and seeks to understand the influence of structural factors (e.g. intimate partner violence) on HIV risk and vulnerability in FSWs intimate partnerships.

Tagged under
More in this category: « Gowri starts to use condoms When Nompu found a job »
back to top