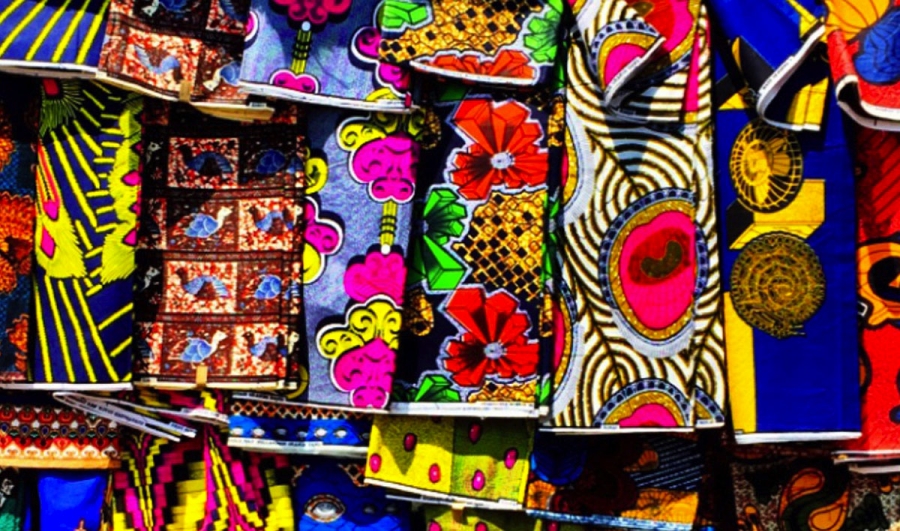 When Nompu found a job

In 2012 *Nompu was one of the growing number of young women living in an urban informal settlement in South Africa. Nompu had moved from rural KwaZulu-Natal to Durban, a port city on the east coast of Africa, in the hope of finding a job and establishing a better life for herself. Yet, without completing her high school education, she struggled to find work. In the midst of high levels of unemployment, limited state support, dense living conditions and a struggle for survival, Nompu was often beaten by her boyfriend. Nompu’s boyfriend himself felt alienated from everyday life, without proper work and struggling to make a life for himself.

The Stepping Stones and Creating Futures intervention trial, funded by the What works programme via by UKAID is a combination prevention intervention that seeks to reduce young women’s experiences, and men’s perpetration, of intimate partner violence (IPV) in urban informal settlements in South Africa, through combining gender transformation and livelihoods strengthening.

The intervention is implemented by Project Empower and evaluated by HEARD, SA Medical Research Council, and LSHTM, in a cluster randomised control trial (RCT) with integrated qualitative and cost-effectiveness analysis. It is being rolled out in 34 communities across the eThekwini Municipality, Durban, South Africa and the evaluation will be completed in 2018.

“My short-term goals (following the intervention) were to invest money and I have done that. I took R100 (US$10) and went to Standard Bank and they have an investment programme. I invested and then I am looking for a job.” Nompu kept looking for a job, eventually securing one working at a restaurant when we spoke to her six months later. But it was not just her livelihood that improved, her relationship with her boyfriend also improved: “We no longer fight a lot. Many things changed. I think the cause of that was that we were both stressed as we were unemployed and we were always together.”

Nompu was not alone in seeing an impact of being part of Stepping Stones and Creating Futures. Promisingly, women reported that they had experienced less physical and/or sexual IPV in the past three months than compared to their lives before they were involved. Nompu’s story reminds us that violence against women can be prevented through carefully designed and implemented interventions and specifically interventions that tackle both the gendered and economic drivers of violence against women.

* Not their real names

Tagged under
More in this category: « David stops hitting Gulshan wants to graduate »
back to top