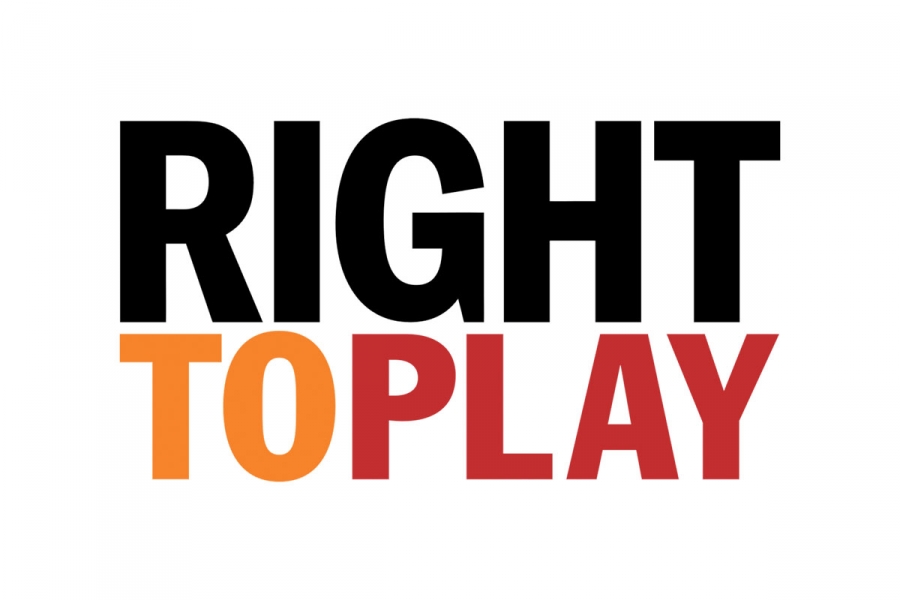 Nazia learns to manage her emotions

Nazia is twenty from Hyderabad, she grew up in a very conservative religious family, and was not allowed to continue her regular education after her Intermediate school phase. According to her teacher, when Nazia was much younger, she was a very different person to who she is today; shy and not very active either in school or at home. Nazia’s teacher said that she used to speak in such a low tone that others in her class were unable to hear her. She did not express herself clearly with class mates and teachers.

Nazia said; “I was always scared of expressing my thoughts in front of others.” Her family did not encourage her to articulate her feelings at home, which contributed to her being hesitant about interacting with those around her. She often showed fear when talking to others and could sometimes be aggressive.

Nazia continued; “I got a purpose in my life when the Head Teacher suggested that I apply to become a Coach of Right To Play. Right to Play is a schools-based evidence informed programme that seeks to build positive attitudes and support for gender equality amongst young people. After undergoing different training and teaching activities with the children, I began to change. I was learning and adopting new skills, and then I was teaching them to others”.

Nazia believes that her everyday interaction with other children in the Right To Play programme has given her confidence and taught her to manage her emotions. Today Nazia’s cheery personality and ready smiles make her popular among children and teachers along with her politeness and her ‘always ready to listen’ attitude.

Nazia, who is a former student at the school, joined the Right To Play programme after completing her Intermediate phase.

Children in her school love her, and because of her welcoming personality they are comfortable asking her for help. Nazia told the Right To Play team “I have gained so much confidence that I am not going to fear anything in my life ahead”.

More in this category: « On becoming an entrepreneur A promise to herself: Hira’s story of self-determination, playing cricket and fulfilling dreams »
back to top