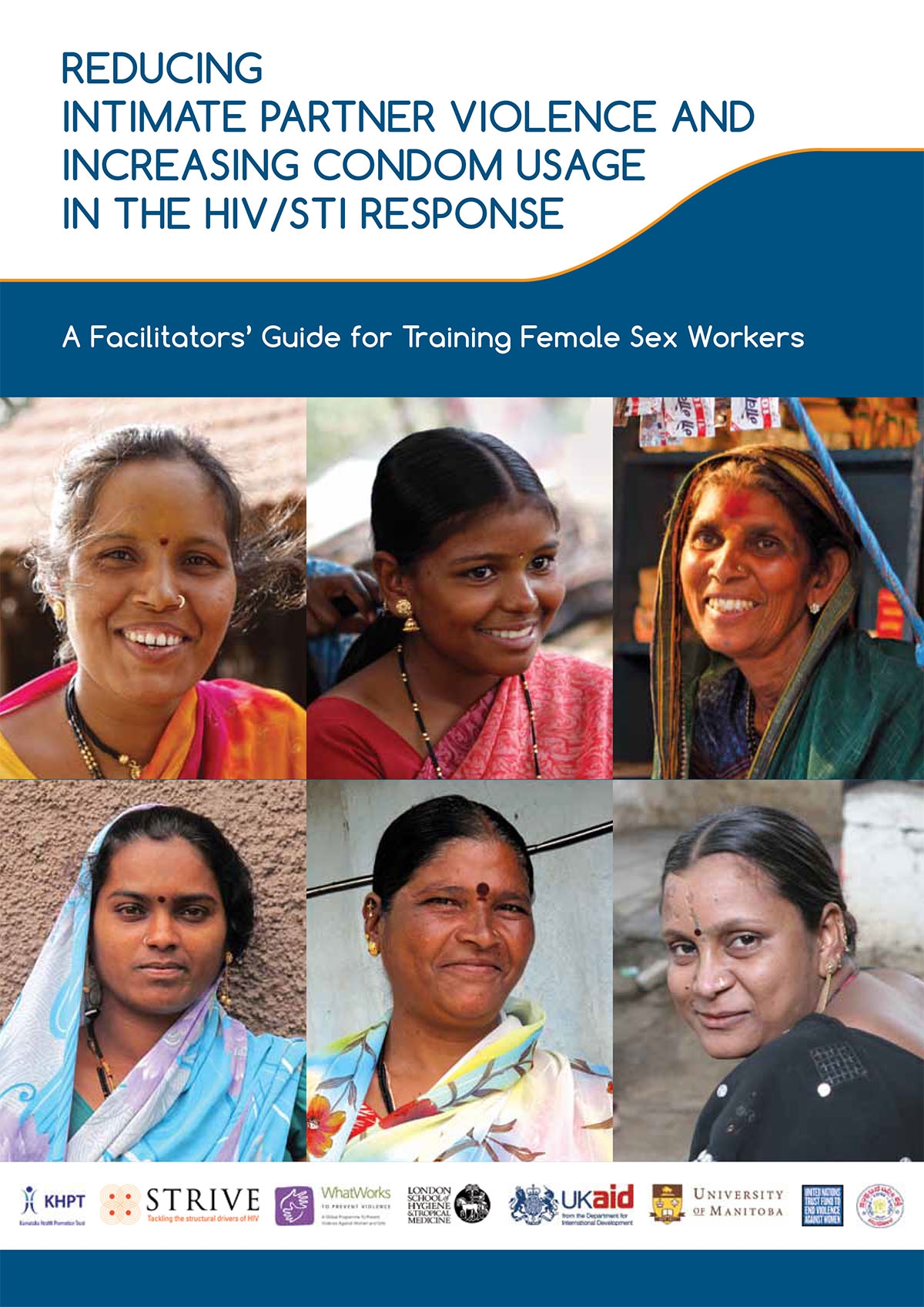 The response to the HIV epidemic through targeted interventions focused largely on changing individual behaviour and encouraged female sex workers to use condoms correctly, continuously and consistently with their clients. However, subsequent studies reported that although condom usage during sexual interactions with clients increased, their usage was less consistent with intimate partners (also known as lovers and as Hiriya or Malak in the context of Karnataka) of female sex workers. It was also observed that where condom use has been inconsistent, experience of violence has been high.

Tagged under
back to top