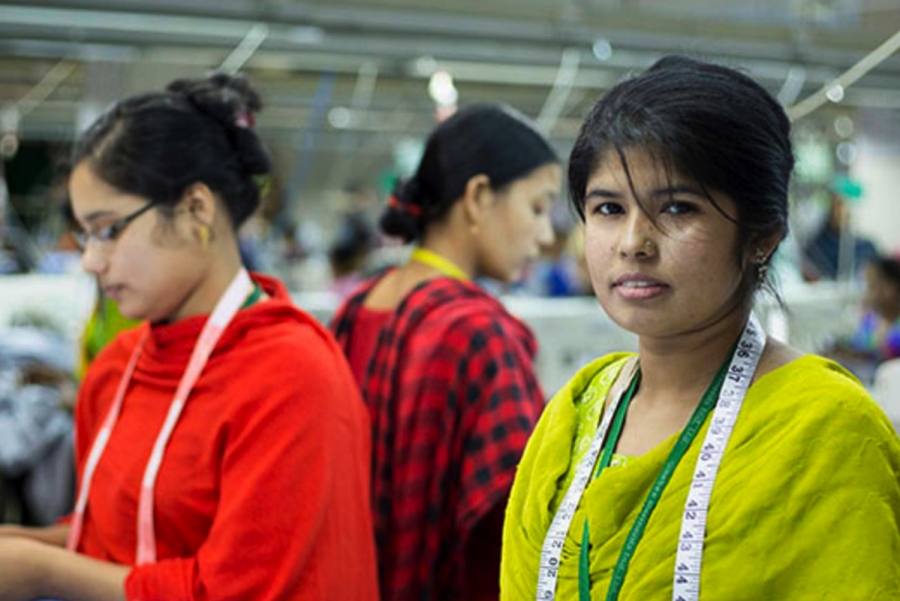 How Momin* was helped to change his ways

Imagine the life of a typical female worker in a ready-made garment (RMG) factory in Bangladesh. It is hard work. She can easily work up to 10 hours a day, 6 days a week. The clock is ever ticking and she knows she is about to miss the production target again, which can be set at an unrealistically high level to keep the momentum up. At that time her supervisor, usually a man would approach her and start shouting. The verbal abuse can sometimes be sexual in nature, and physical abuse exists, though have become less common throughout the years.

Momin*, a Human Resources and Administrative Manager in a garment factory in Bangladesh, is under constant stress due to his many roles and responsibilities. He has a reputation for shouting a lot and had difficulties in communicating with his general manager. His colleagues were afraid of him.

It can also be tough to be a male supervisor. Although they are the most likely perpetrators, supervisors are often under enormous pressure from their managers to meet targets. They also do not necessarily have the awareness, knowledge and interpersonal skills to deal with relationships. Here in lies the relevance of HERrespect.

Building on the ten years of experience in implementing the HERproject, a collaborative initiative to empower low-income women working in global supply chains, Business for Social Responsibility brings together global brands, their suppliers, and implementing partner, Change Associates, to address the root causes of violence against female workers in Bangladesh through HERrespect.

Adverse social norms and unequal power relationships in the workplace are the driving factors of violence against female workers in the industry. There is a clear occupational segregation in the ready-made-garment industry, with men dominating in the supervisory and managerial positions and women working on the production lines. When women and men are in unequal positions, there is a higher risk of violence for women; violent behaviours are also often normalized by the victims, for instance, close to 82% of the female workers interviewed in our program’s baseline agreed that it is her duty to comply with supervisors and more than 90% of them somewhat or very likely to feel obligated to do what supervisors suggest.

HERrespect seeks to change gender norms and uses a participatory curriculum to help workers and supervisors, women and men, to reflect on adverse norms, building skills, engaging in dialogues in joint-sessions, and enhancing workplace policy and mechanism.

Momin, having experienced the HERrespect intervention reflected on the importance of communicating respectfully, as he said, “I believe that communication has helped many of us in the factory be more vocal about our problems, and I see the changes in those who are receiving training.” HERrespect strives to foster more male champions in many more factories in Bangladesh and beyond.

When HERrespect began their training, they met a female Welfare Officer who revealed she was tired of Momin’s behaviour and considering resigning because of it. However, half way through the training, she shared that there were significant changes in Momin. “He did not shout like he used to. He would listen and help his staff with their problems”. Because of this positive change, she too changed her mind and decided to stay.

The process of shifting behavior is slow, but with positive accounts emerging, it is encouraging to work toward steady progress that can alleviate some of the harsh realities faced by female factory workers.

Tagged under
More in this category: « Gulina’s story Ending Intimate Partner Violence One Couple at a Time »
back to top